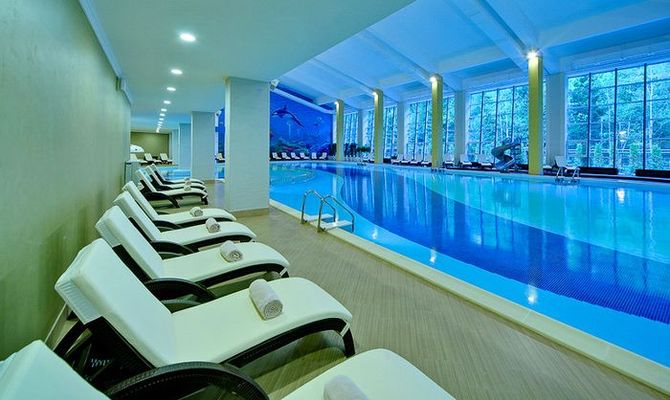 Many different business meetings and conferences are often held not in the capital, but in its suburbs. They also attract travelers who want to enjoy a country holiday, but at the same time be close to the capital's recreational facilities and attractions.

To the surprise of most tourists, hotels near Moscow with a swimming pool are by no means worse than those that everyone is accustomed to in Adler or other similarly famous resort city. Some of them are characterized by particularly comfortable conditions and a variety of services offered.

Thousands of foreign travelers daily arrive at the well-known to tourists "Sheremetyevo-2". The 7-storey SkyPoint Hotel, a modern three-star hotel, is located very close to this airport.

Almost all of its 225 stylish rooms are always occupied by businessmen or foreigners. To stay here for a day and have breakfast in a European restaurant, you will need from 4000-4350 to 8050-9050 rubles. Additional expenses are waiting for holidaymakers, who want to swim in a small pool or work out in a spacious fitness center.

Not far from Balashikha there is a 6-storey building, reminiscent in architectural style of Dutch houses of the late Middle Ages, but much larger in size. It contains 273 comfortable rooms of "Arsenal", a brand new 4-star guesthouse.

It's hard to believe, but in it, located next to a dense pine forest, in a quiet picturesque area, almost non-stop, bustling business life - there are 9 modern conference rooms.

Businessmen and ordinary vacationers enjoy relaxing in the spacious swimming pool with four lanes or on the multifunctional sports ground. Three meals a day in one of two restaurants awaits those who choose this service. Everyone can book the apartments, for whom it is not difficult to pay 6500 rubles per day.

Only 10 km separate the Hilton Garden Inn, a 4-star complex, from Istria. It attracts first and foremost travelers who dream of a quiet holiday, away from the irritating hustle and bustle of the big cities.

They are sure to be pleased with the almost perfect cleanliness of 164 rather spacious rooms. But even more positive emotions will be given by the forest landscapes, which can be viewed from the windows for a long time.

To become a guest of this hotel near Moscow with a swimming pool for a day, you will need not less than 7500 rubles. The luxurious restaurant Garden Grille will surprise you with the refinement of European cuisine.

For tourists accustomed to enjoying a swim while on vacation, there is a small swimming pool. After business conferences in one of the 7 well-equipped halls, businessmen join enthusiasts pumping their muscles in the fitness center.

The eight-story building of the luxurious "Mistral" - a 5-star hotel near Moscow with a swimming pool, located in a picturesque village near Solnechnogorsk - looks like a high-rise building in the style of the so-called Stalin Empire. Any of 112 spacious and cozy rooms will successfully replace the comfortable city apartment for the period of rest.

Home-cooked meals as well as sumptuous lunches or dinners in several restaurants will not disappoint even fastidious gourmets:

For avid swimmers, the doors of the spacious swimming pool with five long lanes are open. Business people after discussions or negotiations in one of 6 conference rooms often work out in a small fitness center. To be a guest of the hotel for a day will require from 7800-8900 to 18500-19600 rubles.

Several pleasant days of rest in a real small town await those who have chosen one of 108 rooms or 16 cottages of Tsargrad, a four-star hotel complex, located near Serpukhov. Its advantage is the proximity to the reserve and the Oka river, on the bank of which the hotel beach is located.

Each of the restaurants has something special, able to please even the most picky gourmets:

Three swimming pools - the main one, in the water park and for children - are ready to welcome swimming enthusiasts here.

Business travelers won't be disappointed either, as there are 6 capacious conference halls for them. To stay in an ordinary room for a day you'll need at least 5,600 rubles, and the cottage will cost a group of holidaymakers 20 thousand rubles.

Most hotels near Moscow with a swimming pool successfully compete with the capital establishments.

And compared to the latter, the Moscow region has many advantages, the main of which is the remoteness from the extremely busy highways. No less important for vacationers and the absence of the constant rush somewhere crowds of citizens. All this attracts the fans of relaxed relaxation without the hassle and worry, as a consequence, the hotels near Moscow are never empty, characterized by a natural warmth and sincere, rather than formal hospitality! 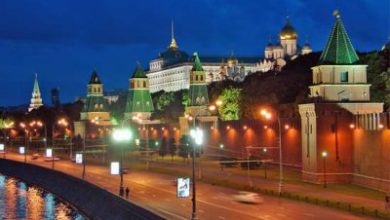 Journey with a stop in Moscow 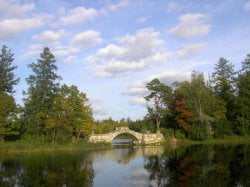 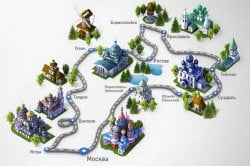 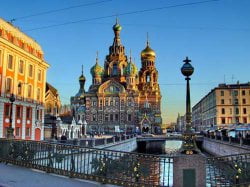 A little bit about St. Petersburg 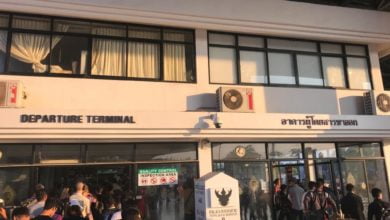 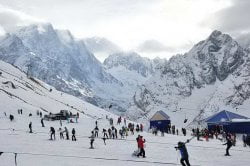 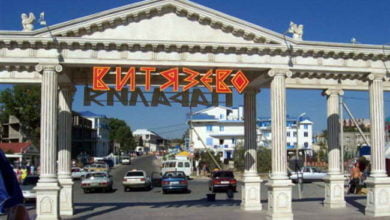 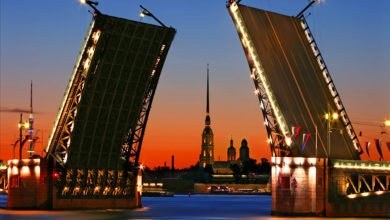 The most interesting sights of St. Petersburg 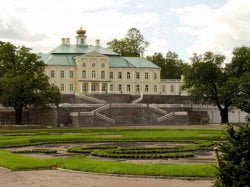 The city of Oranienbaum (Lomonosov) 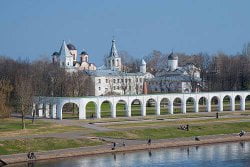