Tbilisoba (in Georgian: თბილისობა) is an annual October festival celebrating the diversity and history of the Georgian capital of Tbilisi. It was first held on October 28, 1979, and has since become an established tradition. The festival features open-air concerts of traditional music and dance, as well as various cultural events centered on Old Tbilisi, the historic part of the city.

In addition to celebrating the city's past and present, people from all over Georgia represent their region at the Harvest Fair and Rtveli.

The awarding of honorary citizenship of Tbilisi by the city government also takes place as part of the Tbilisoba.

Tbilisi City Festival 2019 will take place on October 5-6. This was announced by the Mayor of Tbilisi Kakha Kaladze at a government meeting of the Tbilisi City Hall.

The festival will be held in four different locations throughout the Georgian capital, Tbilisi: Rike Park, Legvtahevi, Metekhi Bridge and Orbeliani Square.

This year the program of Tbilisoba City Fest will be quite diverse. Among the events: children's concerts and attractions, culinary festivals, festivals of sweets and flowers, street costume marches and sports events, Orbeliani open market, pavilions of twin cities with Tbilisi, musical performances, concert of Tbilisi Big Band.

There will be an open-air museum in Legvtakhivi, where you can see a projection on the rock: videos of Georgian writers and public figures, famous paintings and much more. An exhibition of rare cars will take place on the Metekhi Bridge", - said Kakha Kaladze.

Tbilisoba City Fest will include several events. An honorary citizenship award ceremony and gala concert will be held at 8:00 p.m. on October 5.

On October 6 we will gather at Europe Square. During the Tbilisi International Theater Festival there will be an acrobatic air show with rock music. A very impressive performance awaits everyone", - stated Kakha Kaladze.

Tbilisoba is an annual public holiday celebrated in October. For two days the city hosts various cultural and sporting events. The central streets of Tbilisi are full of people celebrating the holiday.

Hike to Trinity Church and the Gergeti Glacier 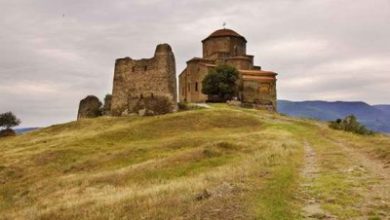 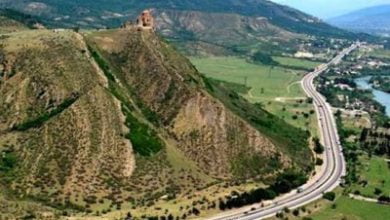 Why is it advantageous to rent a car in Georgia?

A story about the most delicious Ajarian khachapuri in the city

10 best places for your kids in Tbilisi

15 useful tips before traveling to Georgia 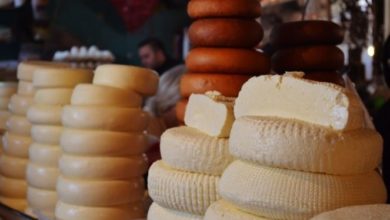 Top 5 local cheeses you must try in Georgia