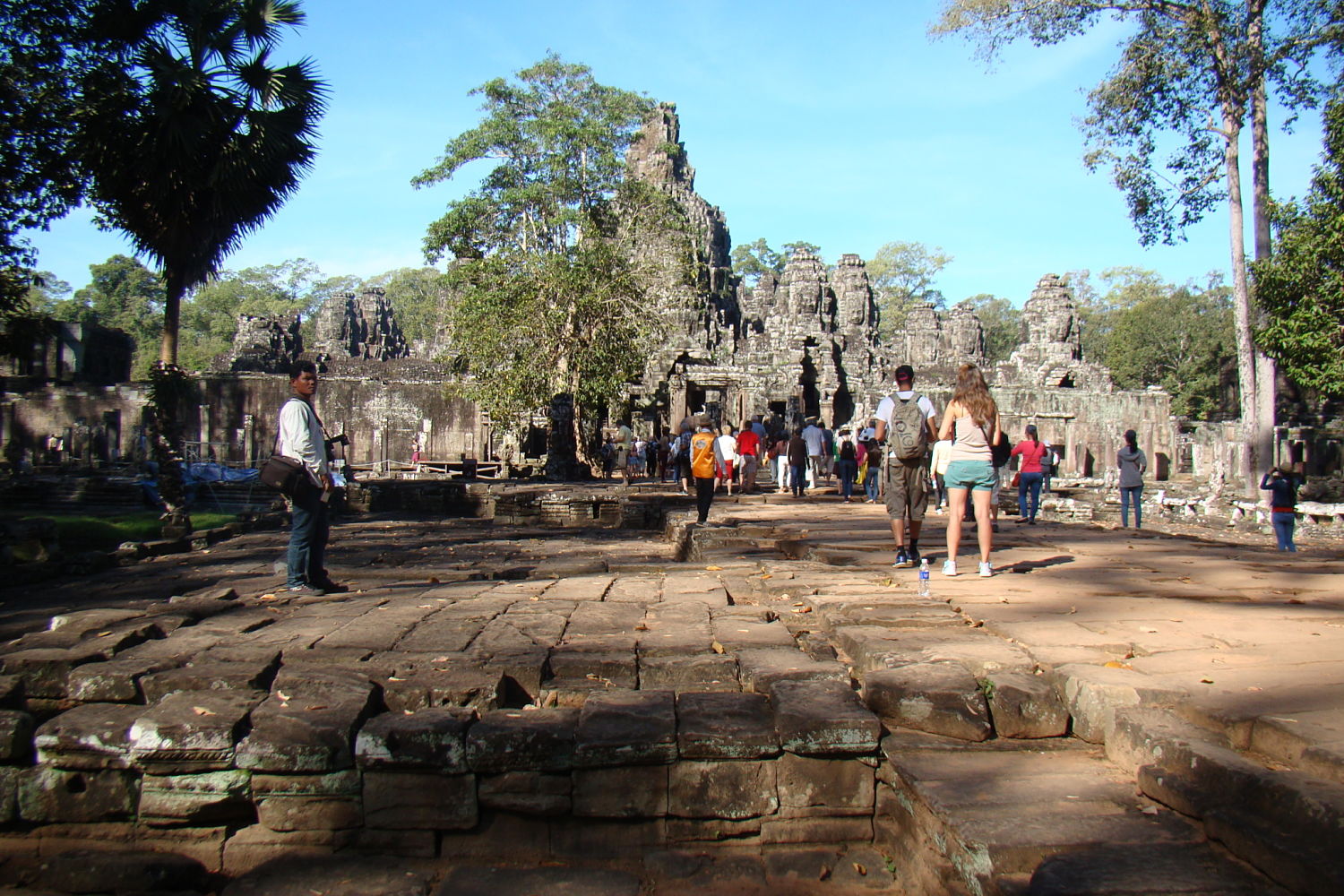 Cambodia is one of the very original and colorful countries, which is located almost in the center of the jungle. It is there you can find a huge number of beautiful temples and palaces of the majestic Angkor, where the famous Angelina Jolie as Lara Croft defeated stone demons. Also in Cambodia is Phnom Penh, its famous capital, on the territory of which are located:

Why do tourists love Cambodia?

Today, Cambodia is a country that welcomes tourists from everywhere all year round. It is not known why domestic travelers love it so much. Perhaps because at the time of the Soviet Union, Kampuchea (as Cambodia used to be called), was the main friend of the USSR, or because of the famous movie "Lara Croft", which highlighted its jungles and temples, but throughout Cambodia is simply swarming with Russian restaurants, entire markets and even neighborhoods. The speech in their territory is also Russian, so you will feel almost at home.

Another major plus of Cambodia is simply brilliant for our tourists price policy. Water, beaches and conditions in the country are not worse than in neighboring Thailand and Laos, but the prices are much cheaper. For one dollar you can not just buy breakfast, and order a full meal in a decent place, or buy a considerable size souvenir, which in Cambodia make their own hands. Cambodia is happy to accept all who are interested in Asian exoticism, ancient temples or just a quiet and relaxing vacation on the beach.

Travelers who wander the world for the sake of self-development, broadening their horizons and simply out of curiosity about other peoples and their traditions are very fond of Cambodia. It has to do with Wat Angkor, an entire complex of temples on the territory of Siem Reap. It was once considered the cultural capital of the Khmer, and today it is recognized as the calling card of the whole country and the most respected historical monument. The entire area of Wat Angkor covers more than 200 square kilometers, and on it are placed about a hundred different palaces and temples.

Excursion tours to Cambodia always include a visit to all the most famous shrines, one of which is rightly considered Siamriap (according to beliefs, the gate leading to the treasures of Angkor). It is noteworthy that only 20 years ago this area was an ordinary province, but after the third discovery of Angkor tourists and travelers from all countries rushed with an extraordinary interest in these places. Many of them just want to see the shrines, but others are happy to go just to worship them.

When visiting Cambodia, it is impossible to miss its capital - the famous Phnom Penh. Previously, the capital of the kingdom was rightly considered the most beautiful and richest city in all of Asia, but the devastating and prolonged wars in Cambodia have done their work. Virtually all the ancient and historically important buildings were destroyed, national monuments were razed to the ground forever. Today Phnom Penh - a huge metropolis, which consists entirely of an incredible height of high-rises, glass high-rises, hotels and huge shopping centers. At the moment, the memory of the old days is preserved in Phnom Penh only in the form of the Royal Palace and the Silver Pagoda, which managed to survive to this day. 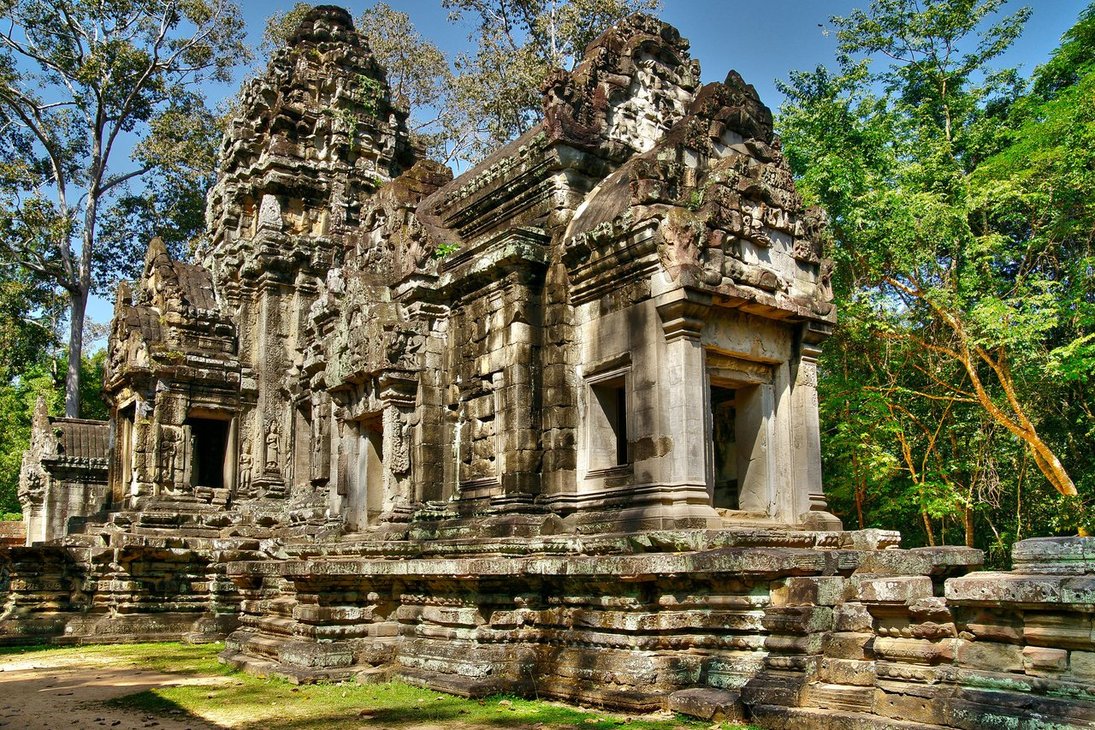 If you want to buy a beach tour in Cambodia, you should know that the length of the coastline in the kingdom is slightly inferior to its neighboring countries, but the beaches of Cambodia are in no way inferior to the following characteristics:

For those who like something new and special, very close to the coast there are several beautiful islands, which will help not only to create a romantic atmosphere, but also just a break from the hustle and bustle of the world. Koh Rong is the most romantic island in all of Asia, as its bay is made in the shape of a heart. For lovers of diving there is also a great option - the island of Koh Thang, which annually gathers divers from all countries.

So far, Cambodia is not very crowded with tourists, which allows to emphasize such pluses as a fairly free and not crowded beaches, reasonable prices and cleanliness of nature around.

If you are interested in buying a beach tour in Cambodia, then you should pay attention to the southern city of Sihanoukville, which includes the maximum number of places to relax. In its expanse you can find the following:

It is not unimportant that all the beaches are very close to one another, namely in this order:

Cambodia is a country that is full of different traditions, which allows you to celebrate more and more new holidays every month. So, for example, if you buy a tour to Cambodia, you can learn about the traditions of not only Khmer, but also other peoples living in this territory, namely:

It is because of the above factor, New Year in Cambodia is celebrated twice, first at the end of January (according to Khmer rules), and in April (according to the Thai calendar).

If you want to visit any holiday in Cambodia, you should carefully study their calendar. The most famous and mass holidays are considered to be the following: 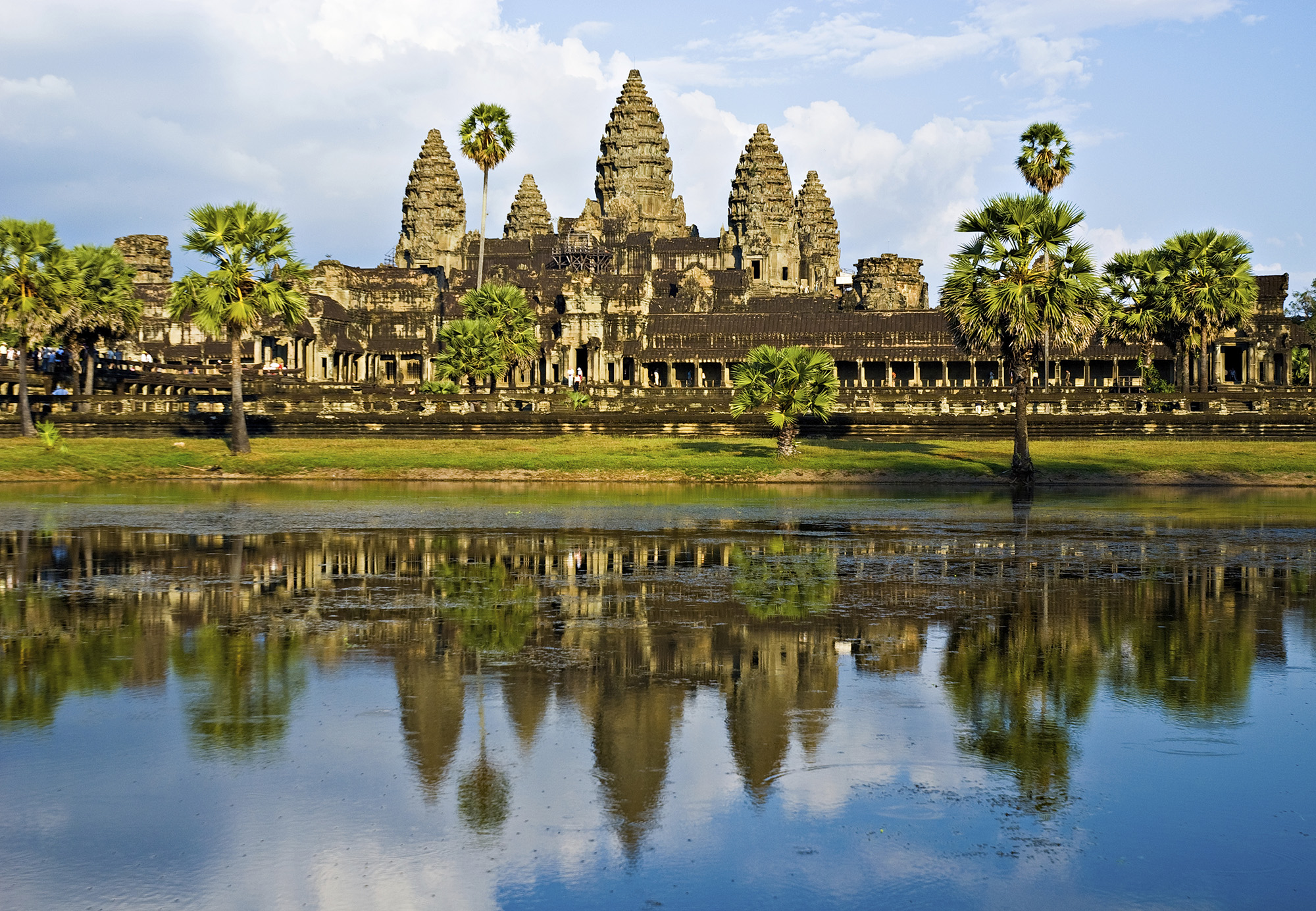 How to choose and buy a tour to Cambodia?

When choosing a tour to Cambodia, you need to take into account the rather contrasting changes in weather - the heat is often replaced by rain. Summer in the kingdom is often very warm, but at the same time humid and rainy. Winter, on the contrary, almost without precipitation. The temperature in summer reaches +30 degrees Celsius, even during heavy rains, but in winter you will not see more than +24 degrees Celsius. The rainiest time is from May to September. However, if you bought a tour to Cambodia in these time intervals - do not get upset in advance, because the rains in the kingdom pass pretty quickly.

The price of tours to Cambodia from Moscow depends on the season in which you want to go there. Autumn and winter will cost your wallet a little more than summer or spring. The most common among domestic tourists hotels are three stars, which include only breakfast. Lunch and dinner is better in town, so much more interesting to any tourist, because in the hotel you can not dive into the whole environment of the Khmer and their traditions of the food. The most popular month for vacationers is November, a little less popular is January and October. 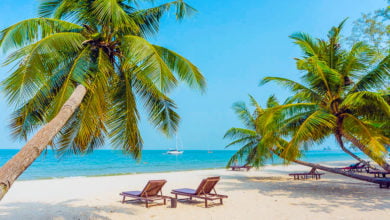 How to get from Siem Reap to Sihanoukville by bus, plane

Cities worth seeing in Cambodia

15 things to do in Siem Reap 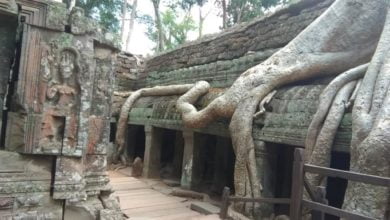 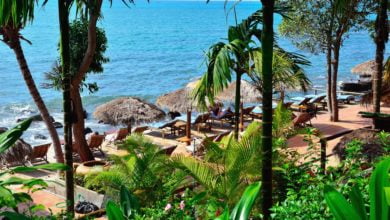 How to get from Phnom Penh to Sihanoukville by train, plane, bus, cab 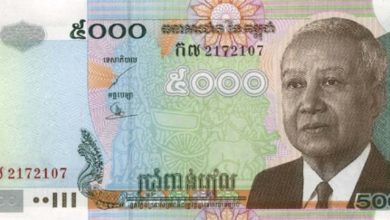 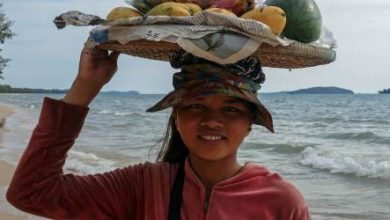 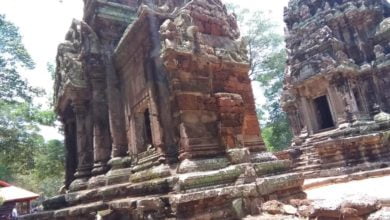 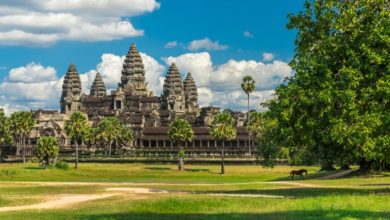 How to get from Phnom Penh to Siem Reap by bus, plane