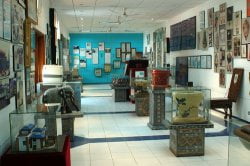 The first unique Sulabh Toilet Museum was opened in India. And for good reason! The history of its opening is inextricably linked to the history of the development of the public toilet in India.

The first public toilet in India was opened in 1556 by order of the Mongol ruler of Alvare for the benefit of a hundred families. And the first law on sanitation problems came out in 1878 in the days of British India. The law obliged the rulers of Indian cities and villages to control the construction of compulsory toilets, even in poor shacks. The construction of public toilets itself was carried out at the expense of the residents of nearby houses. 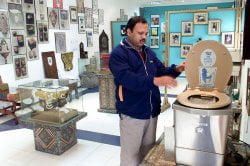 More recently there has been a sanitation revolution in modern India led by Dr. B. Pathak, who has come to be known as the great humanist and social reformer of our time. He led the movement for Affordable Sanitation and set the goal of creating a system of hygienic cleaning of feces and providing comfortable and sanitary toilets for Indians.

On his initiative, the world's first toilet museum in India was opened in Delhi, which has unique collections. It has very curious objects and materials that give an idea of the evolution of human culture since the 3rd millennium B.C. The museum is very popular among the locals as well as being in demand by tourists. 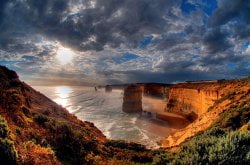 Australia through the eyes of a tourist 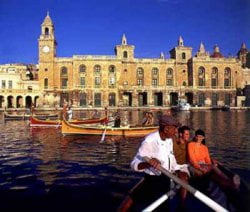 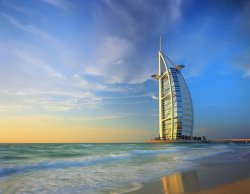 The 5 Most Stunning Places to See in Dubai 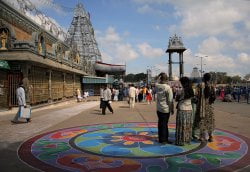 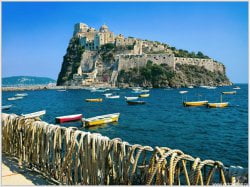 Southern Italy. The Island of Ischia 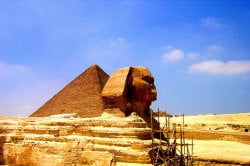 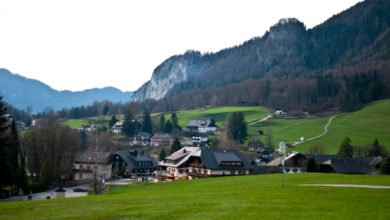 The best mountain resorts for a spring vacation 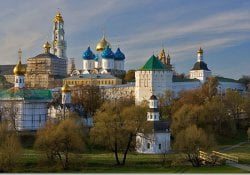 Where to spend your vacations in Russia? Take a trip to the Golden Ring! 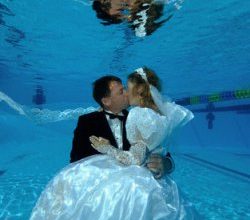 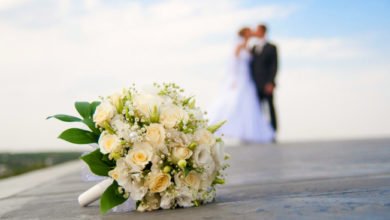