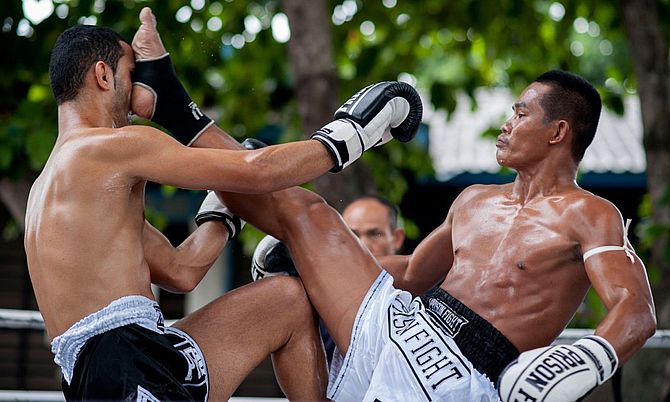 It's no secret that Thailand's economy is tourism oriented. What is in demand by tourists is developing and flourishing in the country. This is true for sports and sports activities as well. State support for sports in Thailand is weak, and private entrepreneurs prefer to build water parks in Thailand designed for tourists, rather than stadiums designed for their own citizens.

Thailand is exotic in everything, even in sports. Well-known sports disciplines such as football and tennis are practiced here. However, sporting events of an authentic nature are of the greatest entertainment interest: kite-flying, takro, muay thai. 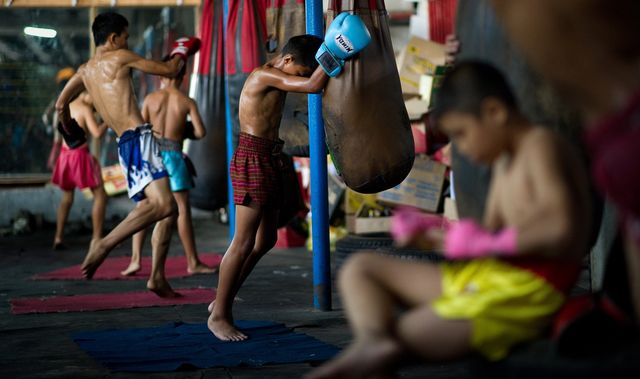 If we talk about sports not as a spectacle, but as an activity, then for the majority of tourists, interest is focused on the opportunities provided by almost 3 thousand km of coastline. Diving, snorkeling, kiting, surfing, water skiing, rafting and spearfishing are all sports in Thailand.

Takro is a unique Asian team game. Its meaning lies in the passes of a small ball, 12 centimeters in diameter, to each other without the help of hands.

Very spectacular and unusual. Athletes require amazing flexibility and the ability to control their bodies.

A traditional Thai competition held during the spring months when the winds are most favorable for kite flying. The essence of the competition is to force the opponent's snake to sit on its territory. Not as spectacular as tacro, but also very unusual and exciting.

The traditional sports in which the Thais have become pros are the Thai martial art "muay thai" and the Korean martial art "taekwondo". For people interested in this topic, visiting real fights in Thailand is no less important than cultural, historical and ethnographic sights. 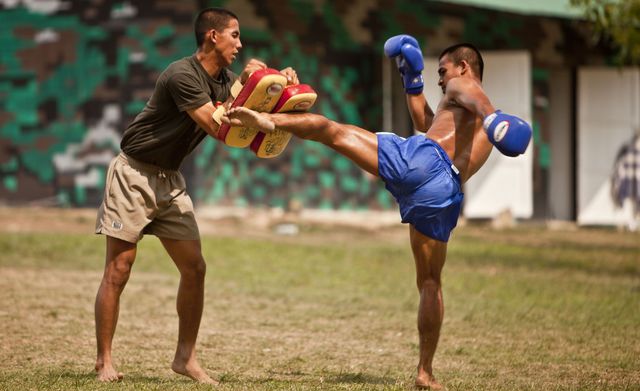 Muay Thai is not so much a martial art as part of the Thai identity and national culture, coupled with legends and history. Every year on March 17, the most important Muay Thai competitions are held, demonstration performances are held on the streets as part of the national holiday dedicated to this combat practice. For the Thais themselves, Muay Thai is, first of all, a way to earn very good money by Thai standards.

Diving and snorkeling is practiced everywhere. But the most beautiful underwater life can be observed near the islands in the Andaman Sea: the Similian Islands, Phuket - and also along the coast of Krabi province.

Spearfishing in the Andaman Sea is a popular pastime for tourists who want to catch exceptionally large fish. This pleasure is not cheap: depending on the comfort of the vessel, the remoteness of the jota from the coast and the total duration of the event, the cost can reach up to several thousand dollars. Numerous offices organize spearfishing, but only in the dry season, when the sea is calm.

In areas with a mountainous landscape - these are mainly the northern provinces of Thailand - Chiang Mai, Rai, Kanchanaburi and some others - river rafting is practiced. 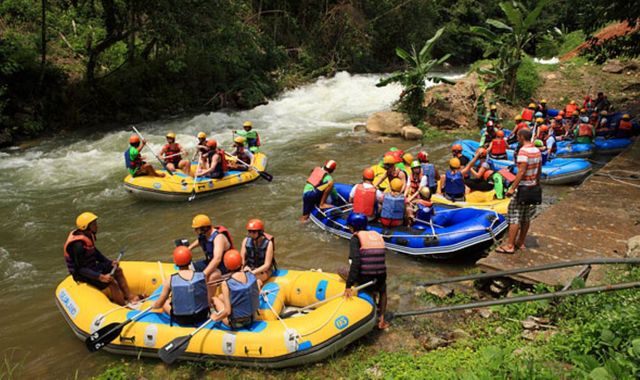 In the absence of beach holidays and opportunities associated with the sea, rafting is practically the only extreme sports entertainment on the water. Routes have different lengths and levels of difficulty.

Sports such as surfing, windsurfing and kiting require wind. Not in all Thai bays and not always it blows the right strength. However, these activities are quite popular in Thailand. So, the beaches of Kalim, Karon and Kata in Phuket are suitable for surfing. From June to September, excellent waves rise here, and there are few who prefer a traditional beach holiday. Surfing in Thailand is not at all the level of difficulty that, for example, can be practiced off the coast of Australia or the islands of Oceania. However, for beginners and even advanced surfers, Phuket's beaches provide good conditions adequate to the opportunities.

Water skiing, as well as what is called surf and wakeboarding, are the favorite activities in Thailand. On every beach where tourists are present, there are several offices that rent a boat with a driver and the necessary equipment.

Kiting, or kiteboarding, at the intersection of skydiving and surfing, is a popular tourist pastime in Thailand. Hua Hin and Koh Samui are considered the best places for kiting.

A classic form of sports activity that flourishes in all resorts almost all over the world is bungee jumping. Thailand in this sense is no exception.

There are specially installed platforms for jumping in any tourist place - in Phuket, Pattaya and even in Chiang Mai. 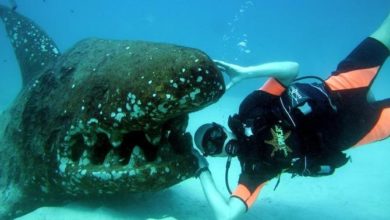 The best places for diving in Tao 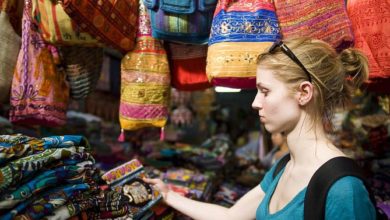 Shopping in Thailand - what a tourist should know 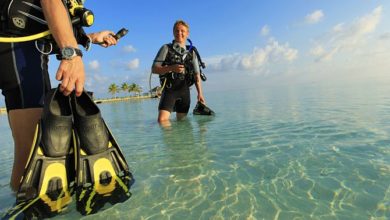 Diving in Thailand: the best places for diving, prices and tips for tourists 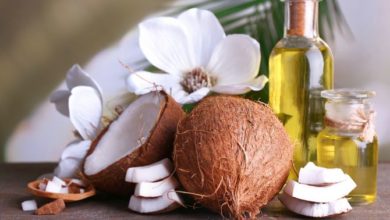 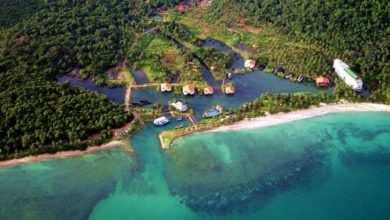 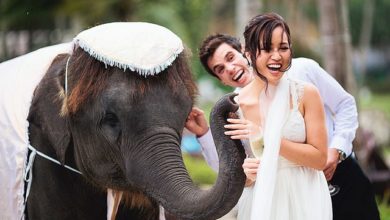 Honeymoon in Thailand - a paradise for newlyweds