Your car broke down on the road? And the navigator failed? There is a solution - to ask for help at the nearest cabin ... But it is unclear whether they can help, or maybe in a remote cabin from the city waiting for even worse things ... for example, the walking dead.

The heroes of the game "Zombies in the house", unsuspecting, found themselves in a house with the walking dead, and now they do not care about their broken car or navigator ... now they only care about one thing - how to escape from this house. The board game Zombies in the house can take part in both adults and teenagers, the company of up to 5 people. 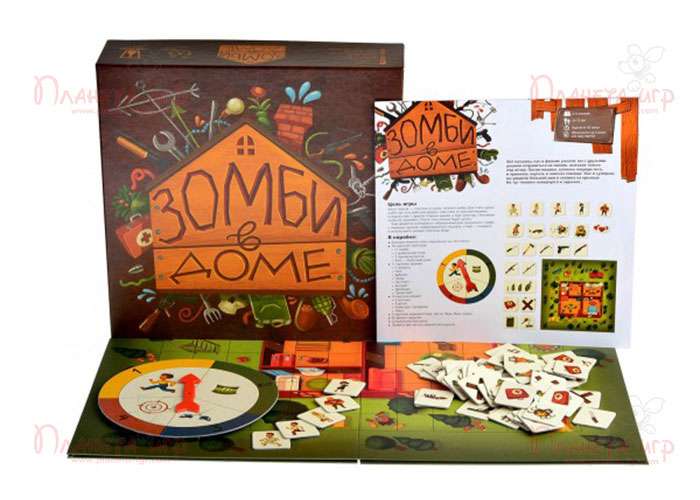 Zombie House: Overview of the rules and course of action

The main task of the characters in this game is to escape from the house where the zombies live. To do this, the participants need to find the keys to an old pickup truck parked nearby, and find a can of gasoline. Each player chooses a character independently or at random before the start. Take into account that a particular character has specific unique characteristics and a different number of lives.

The board game Zombies in the House begins as soon as the playing field is laid out on the table. The character cards take up position at the start, the place where the yellow broken machine remains. All of the zombie and weapon tokens, as well as the remaining character tokens, are shuffled and randomly placed on the field. It is advisable to put them in interesting places, hiding them under the bed, under the table or in the closet, the one will be more exciting.

The moves are made by the players one by one. To make a move, the participant spins the arrow on the turntable, which determines the number of steps. You can move as you wish, except that walking diagonally through walls is prohibited. But your characters can use a window or door, everything is as realistic as possible. Closed chip, which you meet on the way, should be opened or bypassed. Items hidden under the chips are taken.

In the case of an encounter with a zombie, your hero will have to fight. Spin the turntable and see which action falls out:

If a character loses all life, you become a zombie by controlling and playing their cards. If your characters manage to find the keys and gasoline and bring them to the car, you win. But it should be noted that there are only three places in the car, so not everyone can stay alive. And it is up to you to decide whether to wait for your friends, you don't have to do it.

Zombies in the house to buy in Ukraine: a hit among the games!

The game "Zombies in the House" is an unpredictable adventure that entices with its danger and plot. Your task is to save yourself. And you can play as a team, without abandoning your own, or by yourself, where everyone thinks about their own salvation. The second option will give you more excitement, because the survival is added to the rush and competition.

Read and buy the board game "Zombie in the house" you can on the website https://planeta-igr.com/ 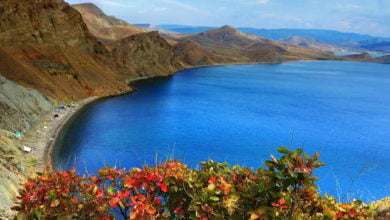 Velvet season: 5 best countries for a beach holiday in autumn 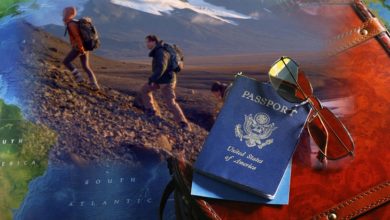 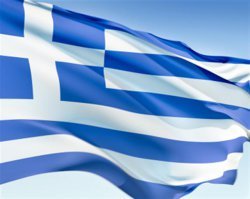 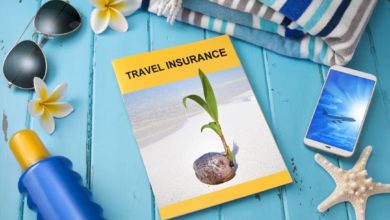 Insurance for a Schengen visa: where and how to issue? 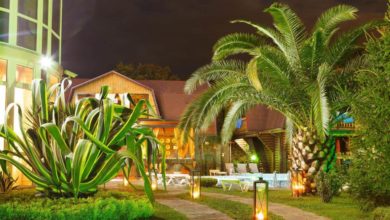 GREIS ARLEY HOTEL: The best place in the sun 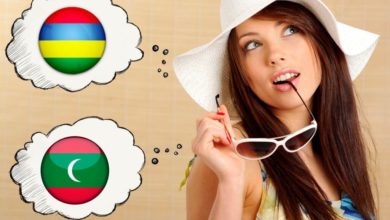 Mauritius or Maldives: which is better? 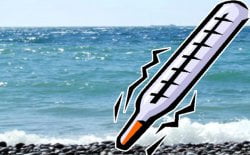 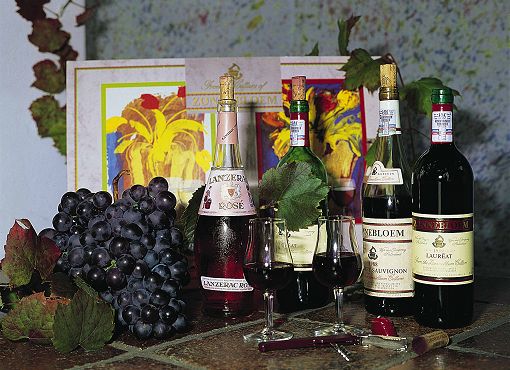 How to get from Nur-Sultan to Kostanay by different ways