Goa is known for its climatic conditions. The tropical climate has influenced Goa's food, making it rich in flavor and spice.

The staple food of the people of Goa is rice and curry fish. Most dishes use coconuts, rice, fish, pork, meat, and local spices such as kokum.

Goa was a Portuguese colony until 1961 and consequently the Portuguese had an influence on food preparation.

Here is a list of 16 Goan Foods you must try when visiting Goa.

Fish curry or Xitti Kodi is the staple diet of Goa. Goan fish curry is loaded with various spices along with coconut. Raw mango is also used to give the dish a pungent flavor.

The main ingredients of the dish are a decent-sized pomfret and raw mango. Instead of Pomfret Kingfish can also be used. This dish is served with rice.

Ambot Tik is a Portuguese Goan dish. Ambo means sour and teak means spicy. Red chili (Kashmiri) is used to add spices, and Kokum (Garcinia indicia) is used to add a sour taste to the dish.

The fish is cut into cubes and cooked with onions, tomatoes and masala.

Xacuti includes poppy seeds and Kashmiri red pepper. This is another Portuguese dish. It consists of chicken, potatoes, onions, coconuts, chili peppers and other spices.

Kashmiri chili is specially used as it gives an intense flavor and also adds color to the dish. This is one of the most popular Goan Food.

"Vin" comes from the word vinegar and "ahlo" means garlic in Portuguese. It is said that this dish was previously called vindahlo, but because of the consumption of potatoes, people began to call it vindaloo (“aloo” means potato).

The dish consists of pork, onion, chili, garlic, vinegar and other spices. Masala is made from chili and other ingredients and then mixed with meat and vinegar.

This mixture is kept overnight. The dish then becomes saturated, thanks to onions and herbs. The longer it brews, the better it tastes, as the meat marinates well and absorbs the flavors.

Soro is a Konkan word that translates to alcohol or liquor. Sorpotel (also known as sarapatel) is a famous Goan delicacy. For this dish, pork and beef liver or lamb are used.

The meat is steamed and the fat is fried. Onions, garlic and cooked masala are added along with other spices and herbs. Sorpotel can be consumed at any time of the day, however, some people prefer it for breakfast.

This is a dish of red beans and pork. Goan feijoada is a recipe created by the Portuguese. Salted pork, masala and red beans are combined and fried to make this dish.

Coconut milk can be added in place of the sauce water as it will add a unique flavor and thick consistency. Feijoada served with rice or pua.

Cafreal is a spicy green dish. Grinding green chili peppers, herbs and various spices - chicken masala. The chicken is then mixed with this masala and fried. The dish does not require anything extra, but can be served with salads.

Seorak is a simple vegetarian curry. Curry consists of spicy masala with onions and tomatoes. Seorak is best consumed with hot rice or dry fish.

Coconut milk is added to give it its typical taste and texture. Some also use Bombay ducks instead of shrimp. Samarachi Kodi is best served with hot rice and pickled cucumbers.

Masala should be mixed with shrimp and add stewed onions, garlic and tomatoes. Coconut milk is introduced gradually. This dish may be accompanied by Sannas, Dosas or Fugias.

Named as "pathayo", Patolea is a sweet dish that can also be consumed along with tea. It uses red rice with tamarind leaves (Haldi ka patta).

A filling of coconut, joaggerri and cardamom is placed inside the leaves (which have been coated with rice paste) and then the leaves are folded or wrapped and steamed for 20 minutes.

Xakouti crab is a famous Goan dish. Its preparation is similar to chicken ksakouti. The claws of the crab should be carefully removed and then the crabs should be boiled for 15 minutes. Eggs can be added to curry to make it thicker in texture.

Bebinka is one of Goa's most famous and beloved desserts. This is a layered cake made with coconut milk, sugar, eggs and flour - a version of pancakes.

The dish contains caramelized sugar, not just regular sugar, which gives the dessert a rich flavor.

"Recheado" in Portuguese means stuffed. A dish with the addition of minced meat or any fish with spicy masala and onions. It can be served with warm Goan bread.

Goan hathate is a stew. Toor dal and Channa dal are mixed with various vegetables such as carrots, potatoes, green beans and drumsticks.

A savory coconut paste made from cashmere red pepper and grated coconut is added along with other spices.

The dish is famous among the Konkani community in Goa. The stew is served with rice after adding ghee.

Sannas are Goa's favorite dish. It has a sweet coconut taste and is made from rice. Sannas complement most dishes.

As soon as you try Goan food filled with flavor and spice, it will surely make it to your list of favorites. 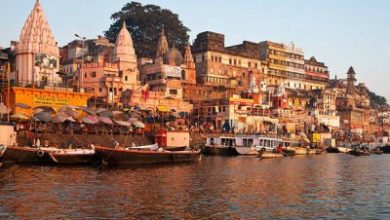 India - a country of contrasts 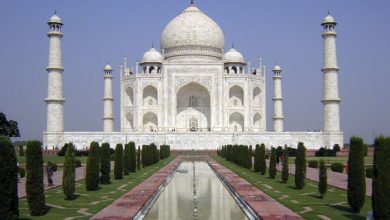 Insurance in India: how to arrange, prices, tips 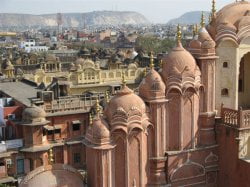 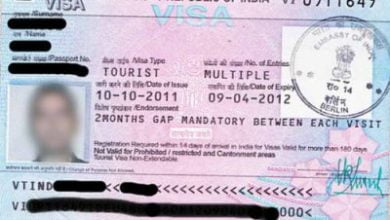 How do I apply for a visa to India? 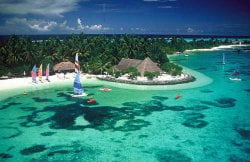 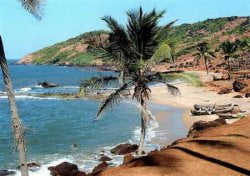 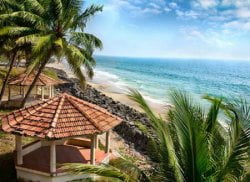 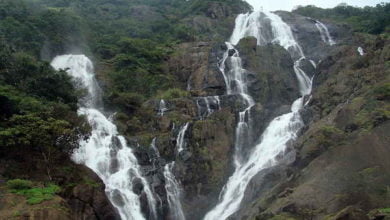 Sightseeing in South and North Goa