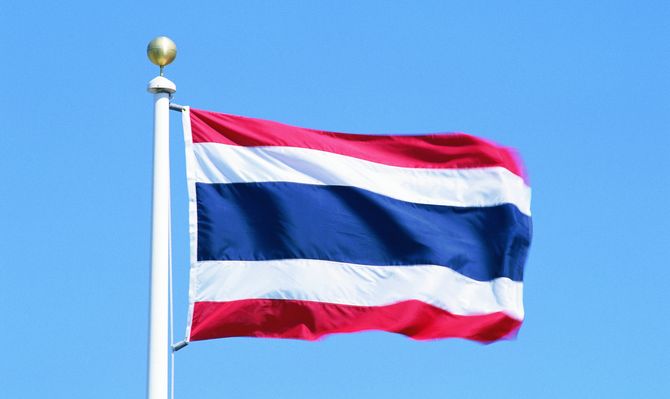 If you have been to Thailand, you probably agree with the statement that the Thai script is complete gibberish. The words in Thai are not separated by spaces, which gives the impression of an unwieldy language. The writing itself is based on Sanskrit characters, which to the eye of a Westerner do not differ much from each other.

Phonetically, the language is so monotonous that it sounds more like a long meow than human speech. Nevertheless, all of this is only what it seems at first glance. In reality, the language spoken in Thailand is not very complicated, and its sound is extremely melodic.

For us Europeans, the people of Thailand appear to be a homogeneous ethnic group. However, this is not the case. The territory was inhabited by people in the very distant past. For thousands of years there has been a mixture of nationalities, attempts at assimilation, and the movement of kingdom boundaries. These processes were especially active in the last 300 years. The result is that on the territory of modern Thailand there are numerous ethnic groups that, despite their outward similarity, speak similar but not identical languages. 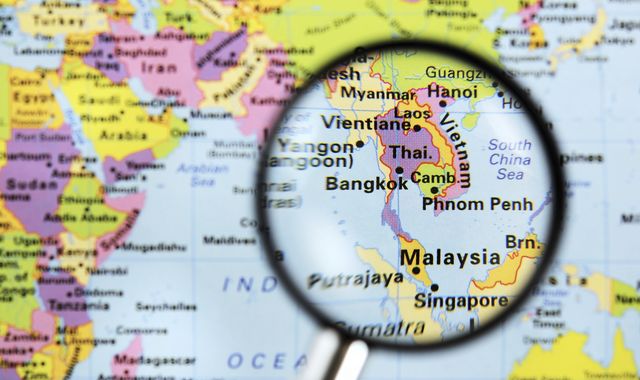 For example, the population of northeast Thailand, on the border with Laos - about 16 million people - speaks a mixture of Laotian and Thai. By the way, Laotians and Thais understand each other very well. More than 6 million people living in the northern province of Kham Muang use North Thai, the "Yuan" language.

In the villages located in the mountains of Chiang Mai, the languages of the ethnic tribes that inhabit this region are common: Shan and Li. They are spoken by about 150,000 people.

Of Thailand's 70.5 million people, about 40% speak Central Thai. This is what is meant when they speak of the official Thai language. But even within it, there are dialects and dialects that make it heterogeneous.

What is the Thai language

At first glance, the Thai language is complicated for a European. From the writing of the letter symbols to the tonal variations that change the meaning of a word. However, if you study Thai even superficially, it becomes clear that this complexity, like everything in the East, is external. Grammatically, the language spoken in Thailand is simple, if not more "primitive. 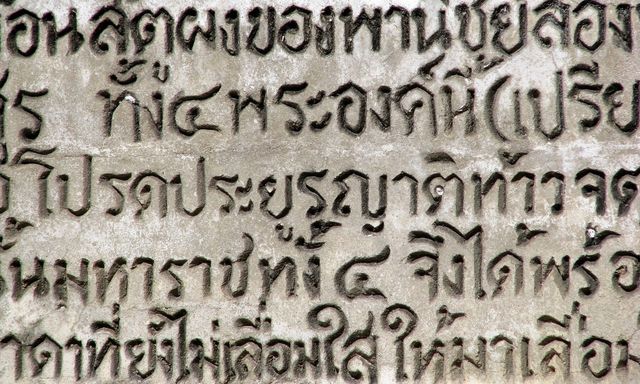 The main features of the Thai language:

The use of these signs (they are called diacritics) determines the meaning of words.

The table does not include all possible meanings and variants of the word "yes" in Thai. Nevertheless, even these 13 are enough to see the versatility and colorfulness of the Thai language.

How to communicate with a foreigner in Thailand

Sign language is appropriate here, but basic Thai words are better mastered. Here are the basics: 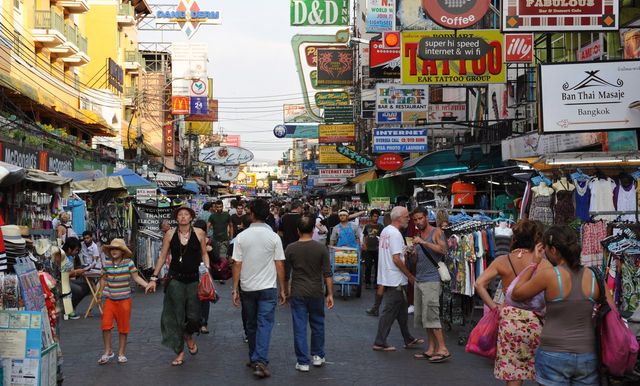 Keep in mind that in Thai pronunciation the "x" sound is conditional. It is not the muffled sound that we are used to in European languages. But rather an aspiration, a "half-sound," a hint of a sound. Because of this you can often find variations in the spelling of place names: for example, Surrathani and Surratani. Of other phonetic peculiarities, we should pay attention to the sound "p", which is also often reduced, deafened. 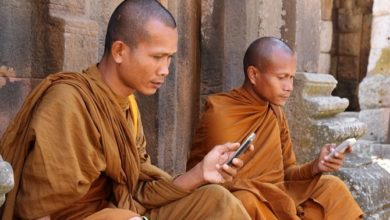 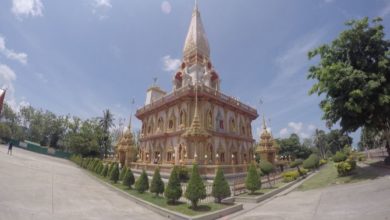 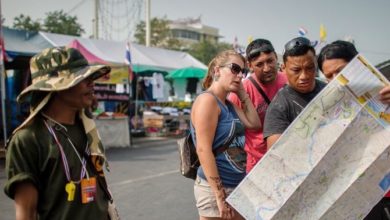 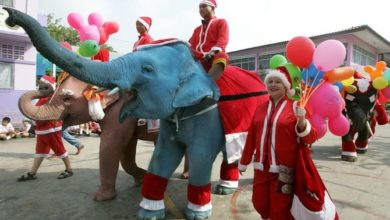 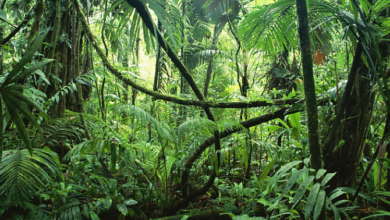